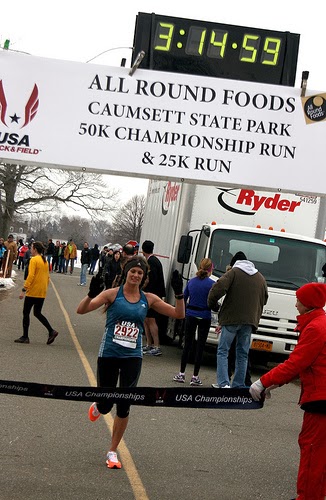 Let's first define what constitutes coach and athlete for the purposes of this article and this particular training cycle.  Not once did I don my sweat pants and whistle and stand at the side of the road or track yelling out encouragement or splits.  I built the training plan, altered a few workouts depending on how she was feeling, and offered encouragement during the non-running hours.  I "ran" water for her once on a long run in Fountain Hills, Arizona.  She joined the Northern Arizona Elite group less than a half-dozen times for workouts.  90% of Emily's miles were done solo.  A testament to her dedication to the end goal.

The Impetus:  Why the 50K Road Championship?

This event didn't enter the picture until the 2013 JFK 50 Mile was completed.  Emily won the race, but with a time that was slower than the year before when she went head-to-head with Ellie Greenwood.  The training prep for her 2013 JFK was abbreviated as she struggled for months, post-2013 Western States 100 Mile Endurance Run, with a nagging knee injury.

Emily desires an Olympic Marathon Trails qualifying time.  The idea of attempting this task this spring was batted about, but we agreed that the timing between JFK, proper recovery, and her next goal, the 2014 Western States, was not optimal.

Building confidence was paramount.  I suggested the 50K at Caumsett as a way for Emily to do this without necessarily instituting tough marathon training.  Race pace would be slower.  Endurance and strength would overshadow the need for speed.  The idea of a national title and a shot at an American record was also enticing.

The Training:  "The Nitty Gritty"

We had this knowledge: 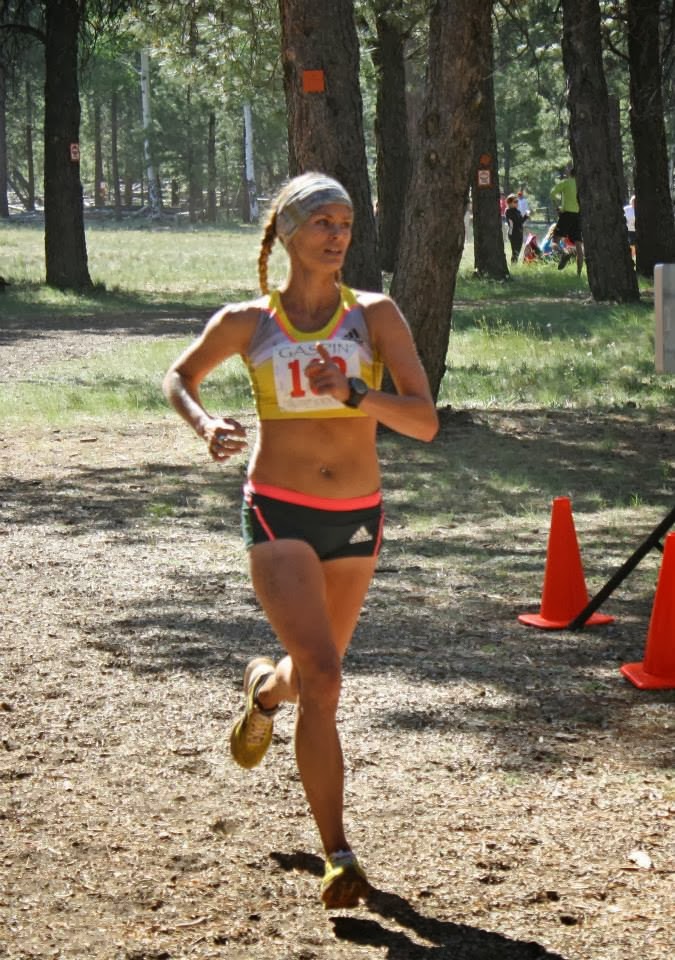 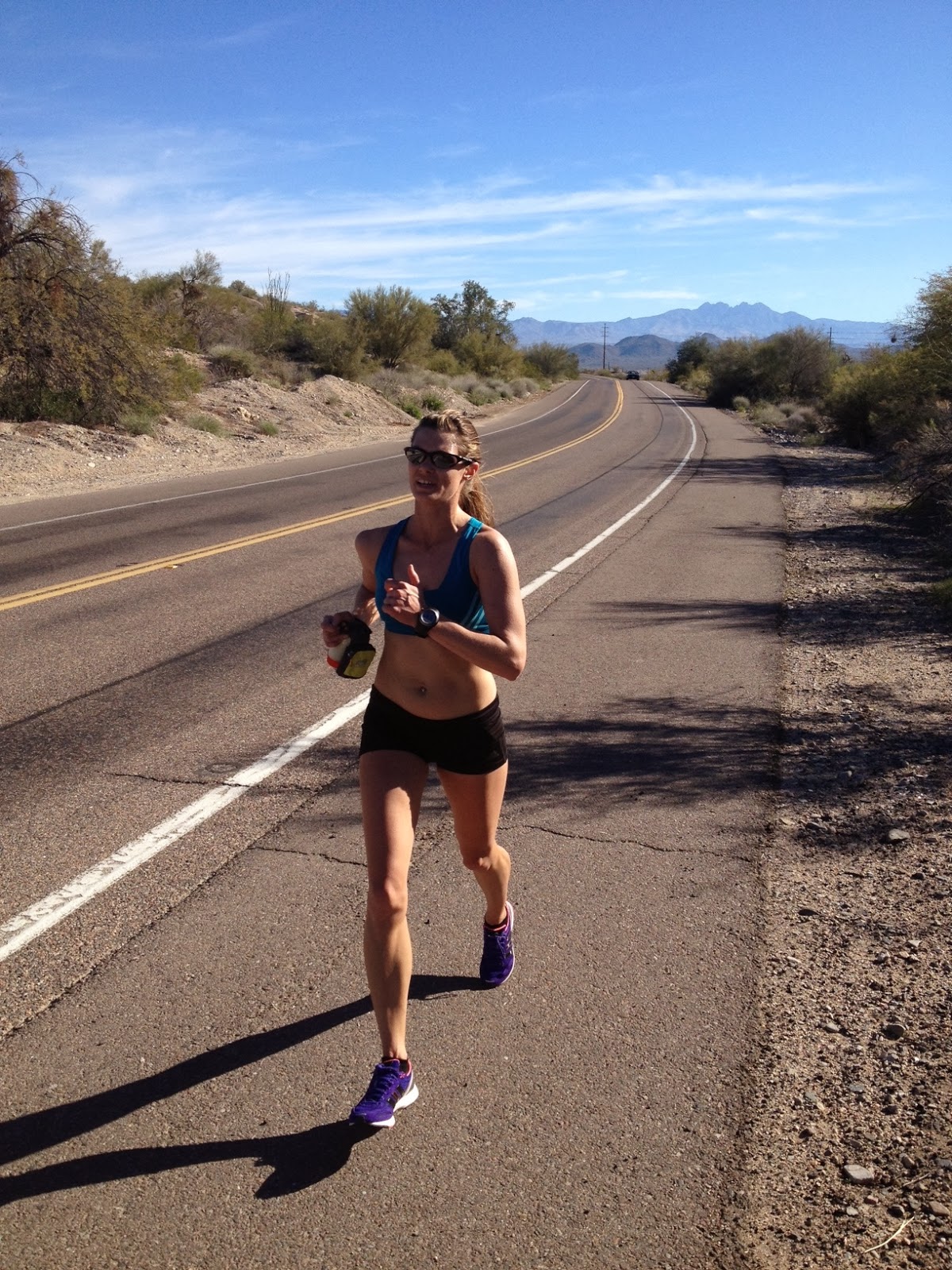 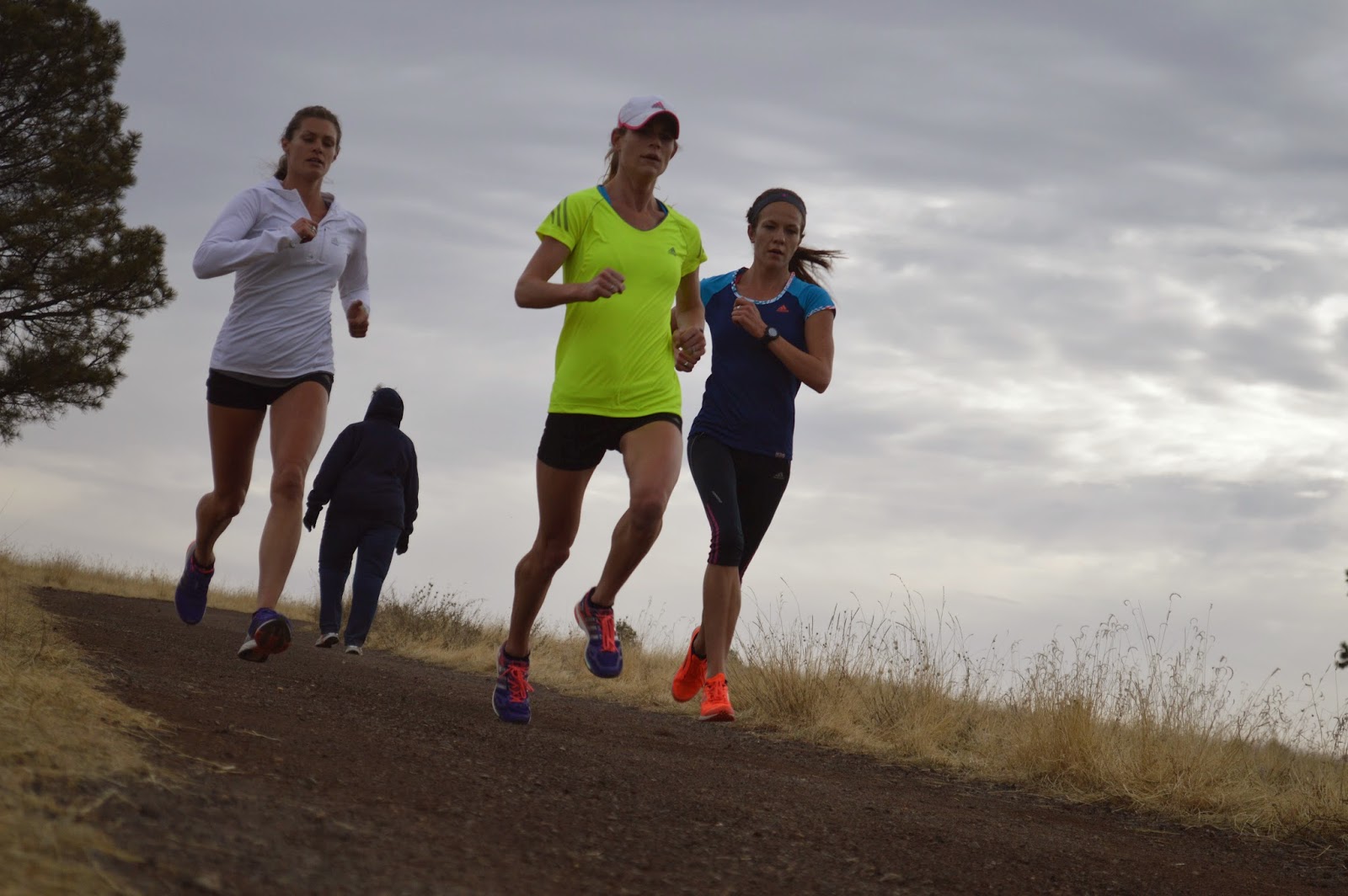 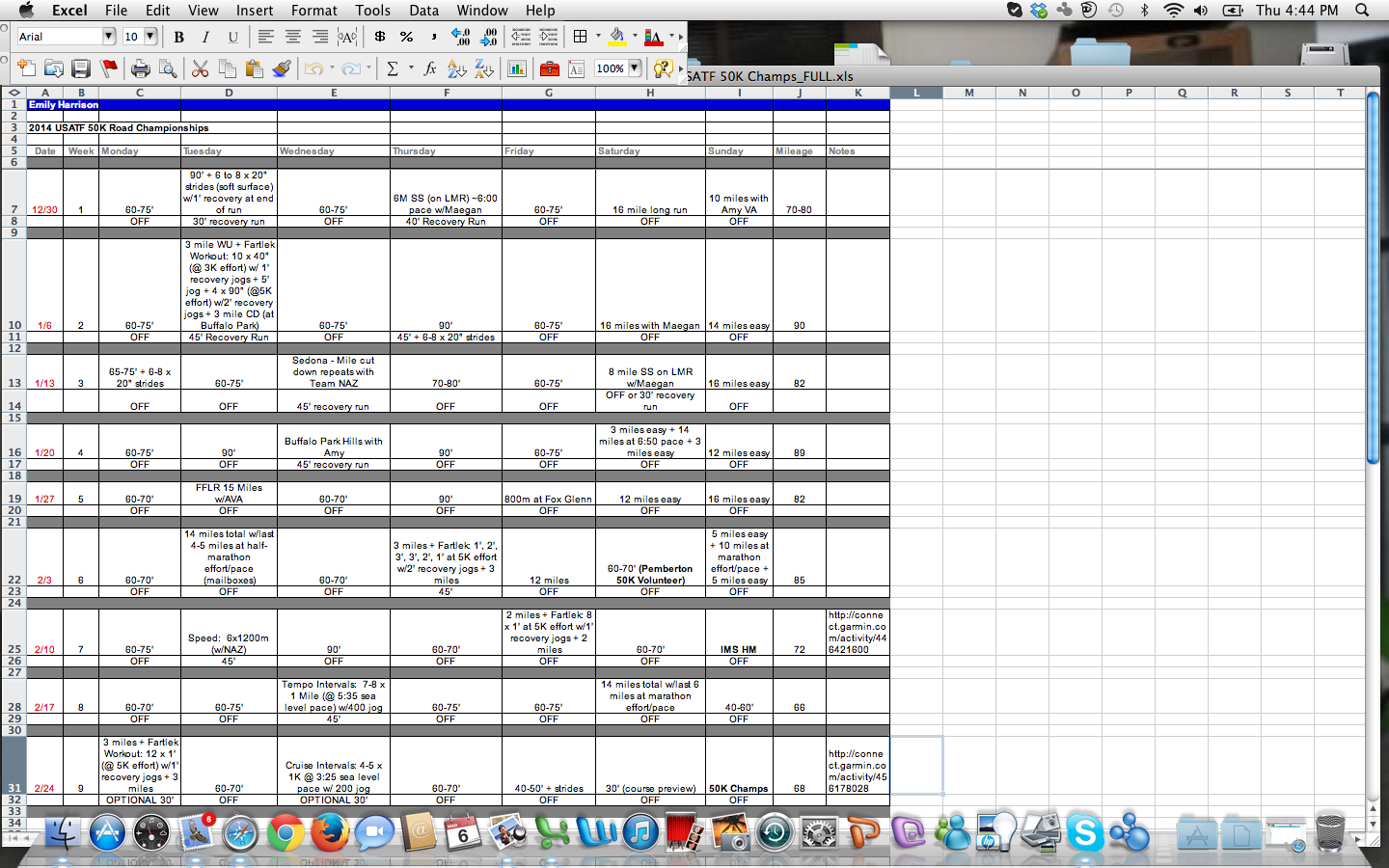 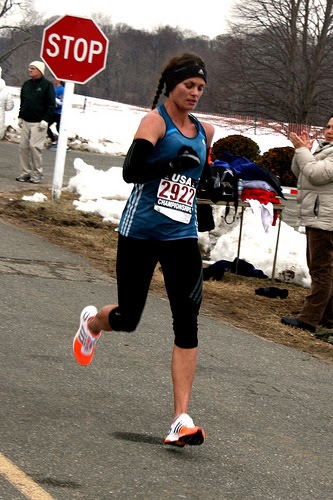 The goals in order of priority: 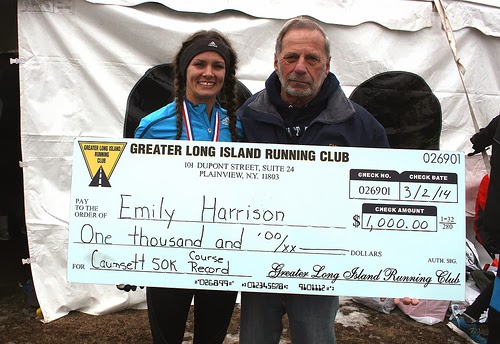 Emily accomplished big things, however the big goal still alluded her.  She says trying again in 2015 isn't out of the question.  See Emily's splits here.

In closing, it is interesting to note that on our race morning warm-up Emily uttered, "I really don't feel like doing this today."  Coach's response, "Mmmm, let's get back.  They'll be starting soon."

It's always a pleasure and GREAT FUN! Emily(and Coach) do all the hard work

She is amazing! I hope she can accomplish all of her goals and enjoy each step along the way! Good work to her coach as well ensuring all her talent is maximized while also building up her mental strength. I wish her an injury free future of running!

Love it... Great athlete, smart plan, hard work, awesome result! Can't wait to see what this team does next.

Thanks for providing all these details! For the sake of readers, though, maybe you could switch to black on white text. White on black is painful to read. Cheers.

Hey, congrats Emily. It's safe to say that running is having itself a moment. A running coach can help you to take your running and running-related nutrition, recovery, and mobility to the next level. Coaches are experienced in helping runners figure out to meet their objectives. “Any runner who has a specific goal can benefit from a coach. “Consistency and motivation is what the ’secret sauce’ to good training. “Running “my dream. I love running. Thanks to natrun.com.au, for giving me lots of inspirations and motivations. 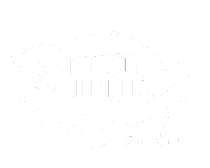 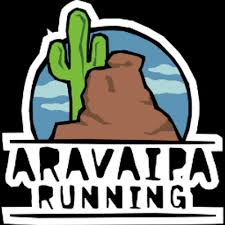 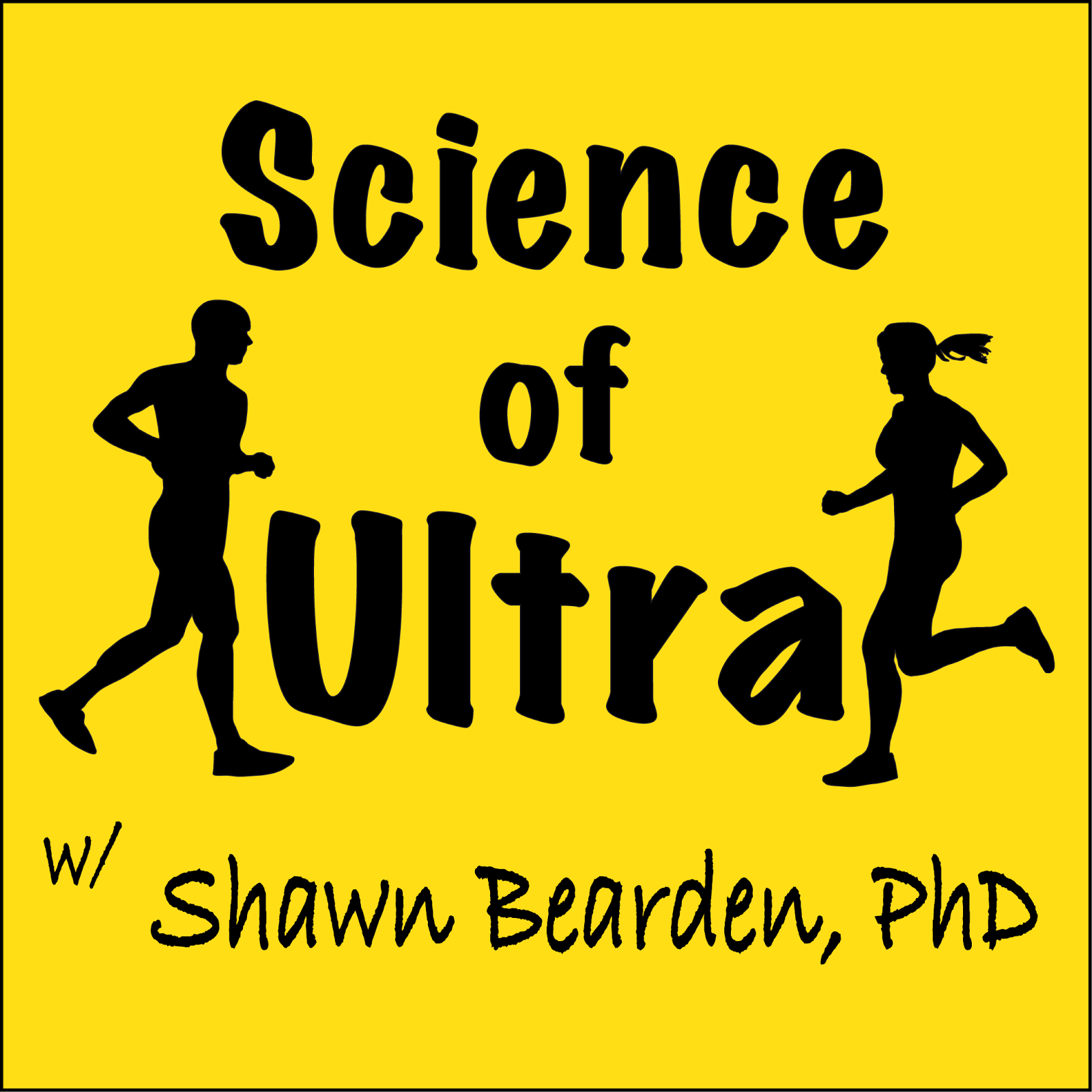 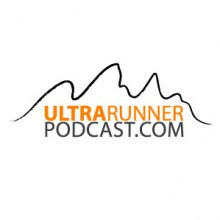 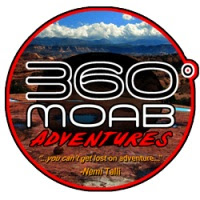